A Family Tradition in the Making 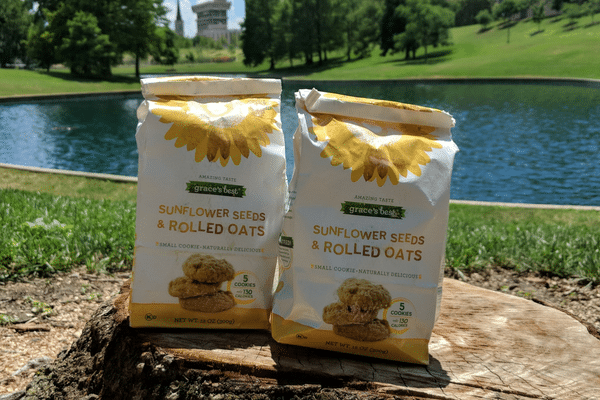 A Family Tradition in the Making

Grace’s Best Cookies was built on the foundation of a family tradition.

But what’s so traditional about a cookie made out of sunflower seeds and rolled oats?

At first glance, there’s nothing traditional about our cookies. Where are the chocolate chips? What about the cream-filled center?

Behind these delicious, crunchy cookies is the story of how an authentic, non-traditional recipe stood the test of time and anchored a family in a new tradition.

It all starts with a woman named Margaret. Back in 1992, Margaret, who just happens to be Grace’s grandmother, started her own cookie company just outside of Kansas City, Missouri. She hoped to pass her sunflower-seeds-and-rolled-oats recipe down to the next generations in her family. These cookies in particular were her bestseller, her secret weapon, her masterpiece.

Margaret saw how her most loyal fans connected with the naturally delicious ingredients she incorporated into her recipe. And these tasty treats may be small, but they have big flavor. 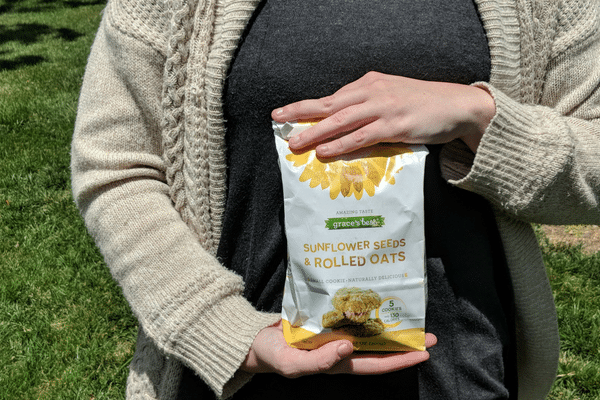 She refused to pass up the opportunity to make a tradition out of such a unique, non-traditional recipe. But she still needed someone who would carry out her legacy after she retired and have the same passion for her company.

She had one candidate in mind who fit that description perfectly. And it was none other than her son, Jeff. Fast-forward ten years to when Grace’s Best Cookies officially began as a family-owned and operated company.

In 2002, Jeff agreed to take the reins after Margaret retired and he named the company after his own daughter, Grace.

And since Jeff took over the company, over 99 million cookies have been sold in-store and online! Hundreds of grocers saw the potential of stocking their shelves with these sweet snacks. Select Whole Foods Markets, Natural Grocers, GreenAcres Markets, Hy-Vee, and countless other locations nationwide sell Grace’s Best Cookies.

Margaret’s vision of a family-owned tradition came to life. Together, both Jeff and Grace continue out her mission to make cookies for the next generation of dedicated snackers. 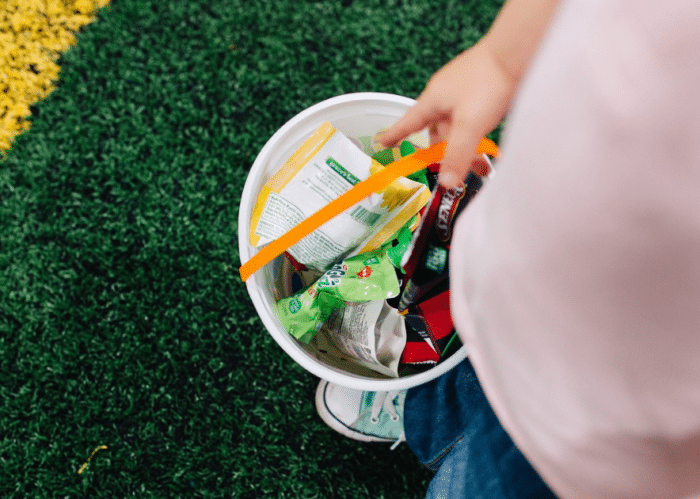 Celebrating in Wichita at the Spring Family Egg Hunt

Grace’s Best is a unique, Midwestern recipe that sparkles with crunchy originality while somehow reminding people of simpler times with simple affection. And made with simple ingredients… Nothing you wouldn’t have in your own kitchen. 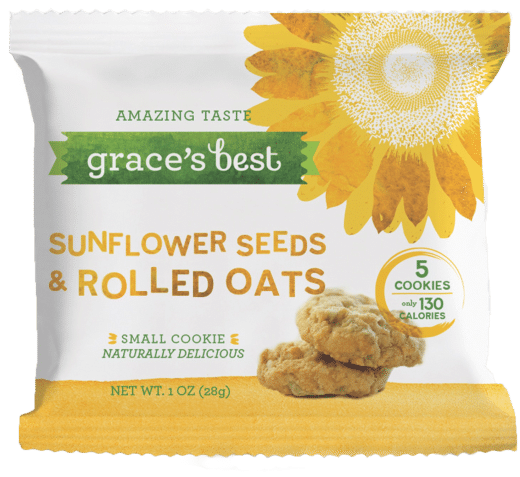